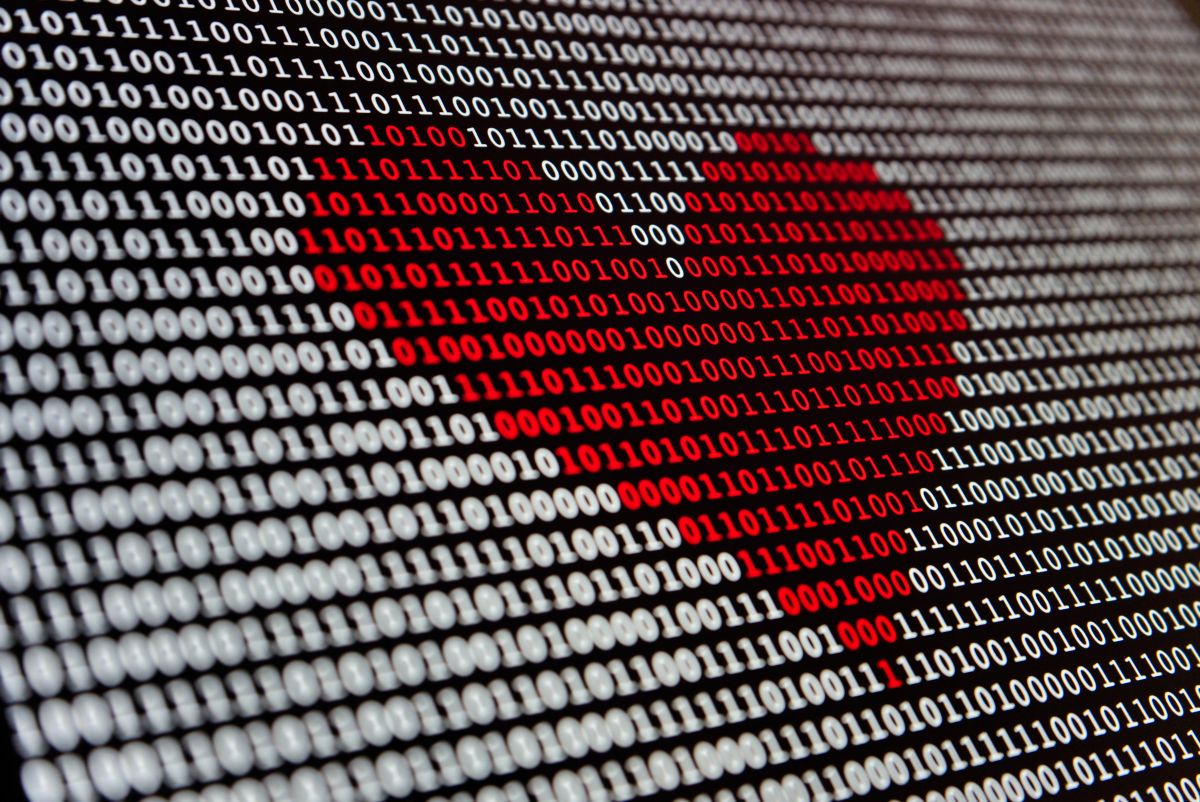 How To Be Human In The AI Era

Artificial intelligence will drive the next industrial revolution but it could mean humans giving up control over many key decisions, contributing to a loss of humanity. Dignity and well-being are the keys to making up this loss and we need to protect them with measures suited to the modern and future world.

Historians define three previous industrial revolutions: the mechanization and steam of the 18th century; the electrification and large-scale organization of the late 19th century; and the rise of nuclear energy and automation in the late 20th century. Now we face a fourth industrial revolution with artificial intelligence: computers and other devices that don’t simply follow instructions but make decisions and even learn and develop their own strategies and decision-making approaches.

The danger is humans continuing to feel even less empowered as they exercise less control over their lives and work. This could continue to diminish perceived dignity and wellbeing, undermining the benefits the fourth industrial revolution can bring to humanity.

Rather than rely on gut feeling or assumptions, we have used scientific insight to identify four key human drives. It’s the balance between these drives that determines how we can maintain dignity and well being. Only having identified this model can we find ways to build humanity into the world of artificial intelligence and corporate society alike.

Dignity and well-being are neither randomly chosen attributes nor vague aspirations. Instead both are essential to what it means to be human.

Dignity encompasses a variety of thresholds including:

While modellers may disagree on precisely which thresholds apply, ultimately dignity simply means having the minimum needs to be a truly free human being.
A lack of dignity not only causes mental challenges, but some studies suggest humans feel it in the same way as physical pain. Harvard’s Donna Hicks even argues that the absence of dignity is also the root cause of much human conflict.

Well-being is the ultimate goal and desire of humanity. From ancient Greek philosophers to modern economists, it’s widely accepted that while wealth, status and power are all often described as goals, they are ultimately merely means to the end that is well-being.

The Four Drives That Rule Our Lives

Humans have four key drives, two shared with other animals and two that are primarily if not uniquely human. The four drives are most clearly identified in Driven: How Human Nature Shapes Our Choices, a 2002 work by Harvard Business School professors Paul Lawrence and Nitin Nohria.

Like all animals, humans have a drive to acquire: not for the sake of possession but for the need to survive, thrive and reproduce. Whether it be the acquisition of food, the means of warmth or the mating process, the drive to acquire is ultimately the reason humans make many of the decisions that economists label as rational self-interest.

Again as with animals, the drive to acquire exists side-by-side with the drive to defend. We’re all familiar with the resulting responses of fight or flight, though humans have a more subtle and nuanced range of options including socialising to appease a potential attacker, both physically and culturally. Humans don’t merely defend physical property and loved ones, but also concepts such as personal relationships or deeply-held opinions and world views.

A third drive is particularly human: the drive to bond. Humans are wired to develop relationships outside of mating and pairing and while such relationships may certainly bring financial and political advantages, those benefits are often far from direct. No understanding of humanity is complete without an appreciation of humans viewing societal relationships as a positive and worthwhile goal in themselves.

Finally, humans have a drive to comprehend: to understand the world around them for the sake of knowledge rather than for a purely practical and basic benefit such as avoiding poisons. To appreciate this drive, simply witness the incessant questioning of a pre-school child who wants answers to questions that have little if any practical relevance to their lives.

So how do we use the model of human drives to make the fourth industrial revolution work for all of humanity? At the simplest and most literal level we can turn the drives into a series of moral rules that can be incorporated into both human codes of conduct and the rationale and programming of artificial intelligence systems, including:

From a wider perspective, society must change the way businesses strategize and operate. Ultimately we need to change the culture – and perhaps even the legal framework – of corporate government so the overriding rule is to benefit all stakeholders rather than prioritize maximizing shareholder “value”.

That means looking at the specific manifestation of human drives among groups including employees, management, customers, suppliers and indeed shareholders – and not forgetting members of society as a whole whose lives are impacted by a business even if they have no direct or formal interaction with it. That can mean significant changes to organizational structures and the question of who makes decisions and how they make them.

When organizations follow this stakeholder approach, the results are wide-ranging:

Business satisfies the competing drives not just of individual humans but of humanity itself.

The bottom line is simple: ensuring stakeholder dignity by balancing human drives is the key to bridging the gap between managerial action and humanity as a whole.

Combining NCTJ-approved journalism training with six years' experience running the press office at Plain English Campaign, I am particularly skilled at writing on a variety of subjects in a clear and concise manner. I can explain complicated subjects in a simple but accurate way that is appropriate to the intended audience. I am highly skilled in general writing including web content and ghostwriting.

John L is a freelance writer who writes about lifestyle and travel.