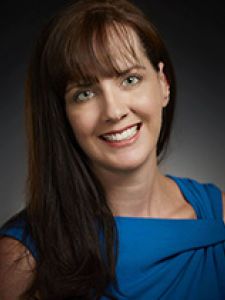 Tracy Couto is the Director of the Donald J. Savage '51 Center for Reflective Leadership housed in the Madden School of Business at Le Moyne College, where she creates connections with colleges and universities across the globe around the shared theme of values-based education. Tracy believes many of the issues facing higher education today can be solved by leveraging and distributing existing resources and has been instrumental in the development of Ignited (ignited.global), a platform designed to meet the needs of faculty by offering opportunities to collaborate on research, share and download curricular tools, register for conferences and to create community. She is also the Director of the Global Jesuit Case Series, an alternative voice to existing case collections focused on holistic and compassionate leadership, interdisciplinary case studies and new formats for case studies.

Tracy earned her Bachelor’s Degree from Loyola University Maryland and her Master’s Degree in Higher Education Leadership from Le Moyne College. She is proud to highlight the Jesuit higher education network, infuse the value for reflectivity and for ethical, principle driven action in our business students and to support the integrity and quality of leadership in our local and global community. 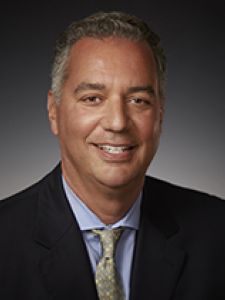 Jim Joseph became dean of the Madden School of Business in March 2014. Prior to assuming the permanent deanship, Jim served as incoming dean of the Madden School, where he played a major role in the development of several initiatives for the school, including the co-founding of the Global Jesuit Case Series, the recruitment of the Arrupe Program in Social Ethics for Business, moving the Family Business Center to Le Moyne, and the creation of the Madden Mentors program (over 100 mentors). In an effort to globalize the Madden School of Business, Jim has negotiated six (6) collaboration agreements with fellow Jesuit universities around the world (Loyola College of Chennai, India; St. Aloysius University of Mangalore, India; ESADE in Barcelona, Spain; Universidad Iberoamericana in Mexico City; and Unisinos of Porto Alegre, Brazil. Finally, Dean Joseph has negotiated “4+1” partnerships with SU’s Maxwell School, Cornell’s Statler School, and SUNY-ESF.

Jim returned to his alma mater in January 2012 when he became the inaugural executive-in-residence (EIR) for the Madden School. As EIR, Jim wrote, lectured, mentored, and created strategic alliances with major universities both regionally and around the world. He represented Le Moyne at the 2012 International Association of Jesuit Business Schools Global Forum in Barcelona, Spain.

Prior to coming to Le Moyne, he was at Oneida Ltd., the number one tabletop brand in North America and one of the world’s largest designers, marketers, and distributors of housewares products. Since joining Oneida in 1988, Jim served in a variety of positions, including senior vice president and managing director of Oneida International (which included time in Mexico City and London), and executive vice president, worldwide sales and marketing. He was named president and chief executive officer of the company in 2006.

A 1983 Le Moyne graduate, Jim holds a master’s degree in public administration from the Maxwell School of Citizenship and Public Affairs at Syracuse University, and was named a Presidential Fellow following graduation. He is a lifetime member of Alpha Sigma Nu, the National Jesuit Honor Society. He serves on the boards of the International Housewares Charity Foundation, the Everson Museum and the Central New York Food Bank. 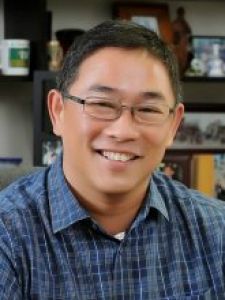 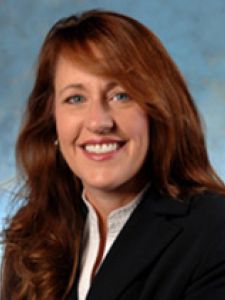 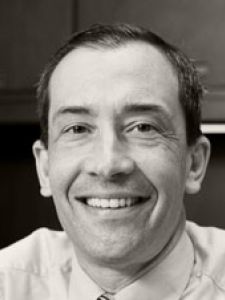 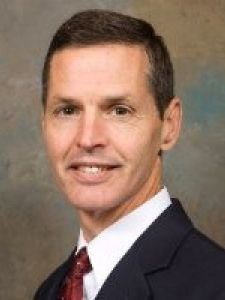 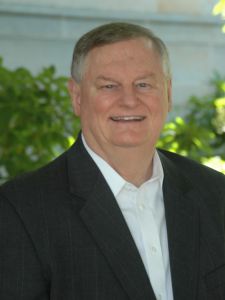