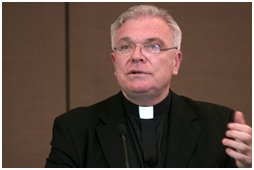 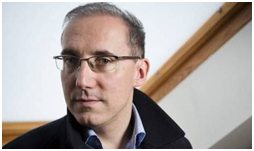 Dr Gaël Giraud is a French economist, senior researcher at C.N.R.S., at the Centre d’Economie de la Sorbonne, and Paris School of Economics. Chief economist of the French Development Agency, Gaël Giraud is specialized in general equilibrium theory, game theory and finance. In Namur, he will present his last book “Sortir du mensonge” (“to get out lie”) in which he is making strong proposals for escaping the “financial illusion” and for engaging the ecological transition. 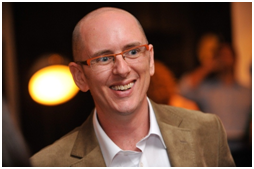 Nicholas John is Lecturer at the Department of Communication at the Hebrew University of Jerusalem. His research interests include technology and society, the Internet, social media, sharing, and unfriending. He will present his last book, The Age of Sharing (Polity Press), which offers an innovative approach to sharing in social media, specifically by linking it to sharing in other social spheres, namely, consumption and intimate interpersonal relations. 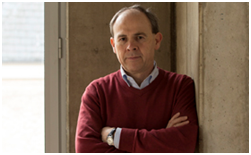 Luc Van Liedekerke is Professor of Business Ethics at the universities of Antwerp and Leuven. Director of the Centre for Ethics (University of Antwerp), he is also the chairman of Ethibel/Stock, an organization specialized in the ethical screening of companies. He was recently elected president of EBEN (European Business Ethics Network). He has published many works about ethics in business, including a book on “Explorations in financial ethics”. 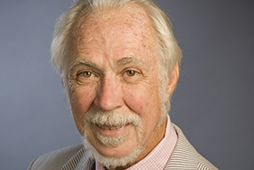 Jim Stoner is a Professor of Management Systems at Fordham University’s Gabelli School of Business and sits in Fordham’s James A.F. Stoner Chair for Global Sustainability. At Antioch he was a chief of the Antioch College Volunteer Fire Department. Jim is the author, co-author, and co-editor of journal articles, textbooks, research books, and chapters in edited books.  He is currently the Chair of the Academy of Management’s Management, Spirituality, and Religion Interest Group and a former Chair of the Managing Education and Development Division.  He was a member of the teams that founded the Sloan Management Review and the Journal of Management for Global Sustainability. 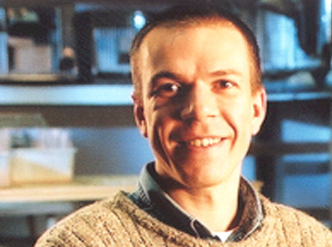 The story of APOPO, a Belgian NGO, truly began when Bart Weetjens, founder of the organization, developed a special relationship and appreciation for the rodents he kept as childhood pets in Belgium. Years later, this relationship would yield more than just friendship; it would offer the opportunity to help change a world where landmines pose a threat to life and progress in more than 60 countries and where Tuberculosis affects millions of lives across the world every year.